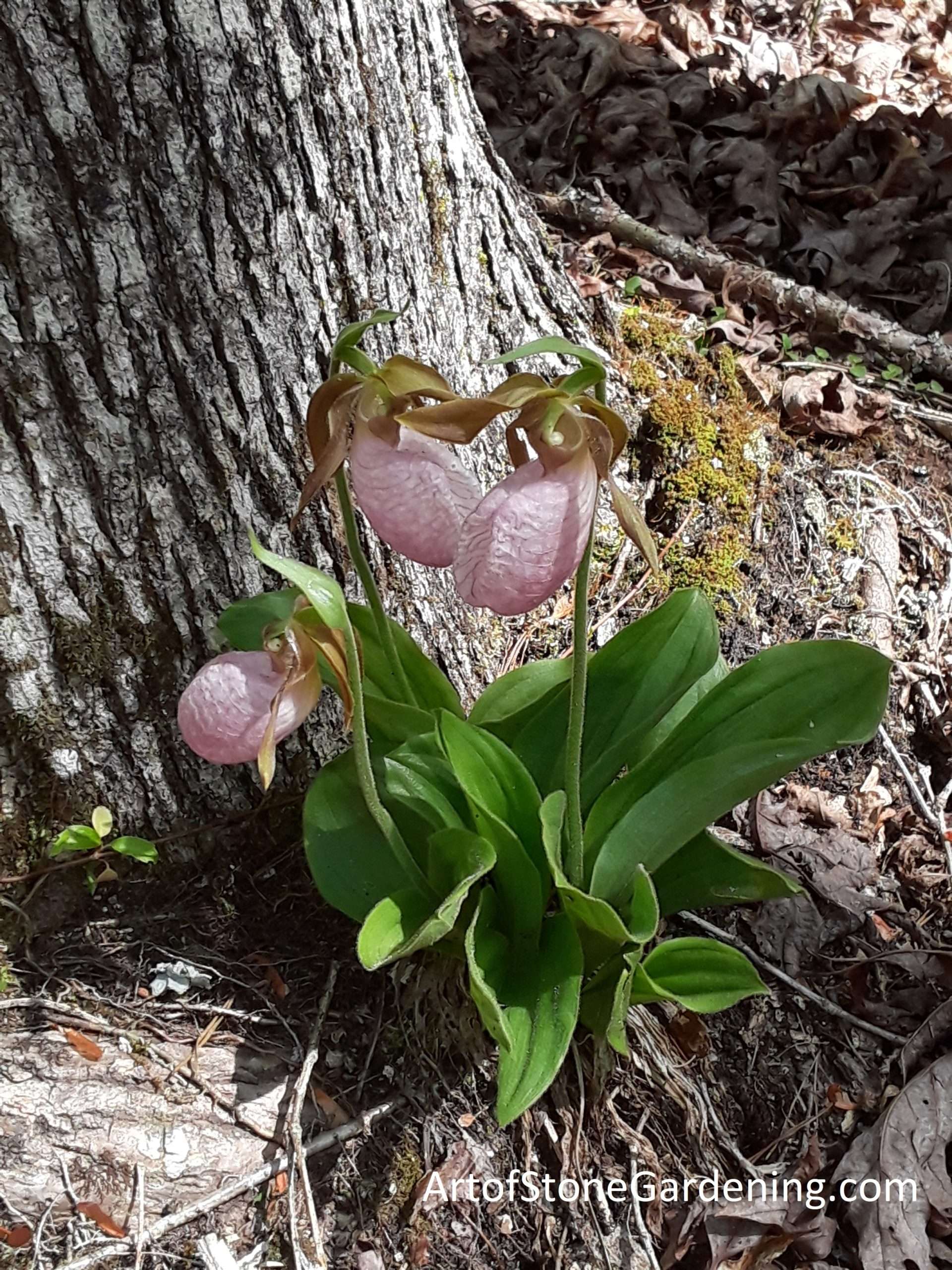 I asked a friend and fellow master gardener, Janet Martin to write about gardening with native plants. Janet is using native plants exclusively in her North Georgia home and she explains why she is only using natives. (The photos are taken from Janet’s garden.)

Shall I Plant Natives or Exotics?

Whether you’re starting a new ornamental garden or making changes or additions to an existing one, it’s important to recognize that you’re not planting in a vacuum.  Your choice of plants has a significant effect on the natural environment.

What is a healthy environment?

Living things in the same region have evolved together over eons to exist in interdependent relationships.  Nature is constantly changing, with some species (those that cannot adapt to environmental changes) becoming extinct, some (those that adapt) surviving, and new ones arising.

In some respects, this is a fragile system.  Many species depend on only one other species for their survival.  For example, as many gardeners are aware, the larvae of the beautiful Monarch butterfly dine exclusively on the equally beautiful milkweed.  Should milkweed no longer exist, the Monarch would perish with it.

However, there exists in a healthy environment enough redundancy for the system to continue despite some losses.  Therefore, a wide diversity of species ensures sustainability.  A paucity of species is the sign of a weakened ecological system.  In a healthy ecosystem, every species and every individual contribute to the system and all derive benefits from it.

How do exotic plants affect the natural environment?

First, they may be invasive, i. e., escape cultivation and begin growing in the wilderness, or be planted there intentionally and grow out of control.  Some well-known examples:  kudzu, mimosa, Chinese privet, hydrilla.

Exotics must compete with native species for the same resources.  Many can out compete natives because they have no natural enemies.  Since they did not evolve with the native predators, (e.g. insects), natives do not feed on them.  Exotics use up resources that native plants subsisted on and eventually, they crowd out native plants that had contributed to the environmental network.  As the number of native plants diminishes, so does the population of native animals that survived by eating them.  Thus, the invasives are draining energy from the ecosystem and contributing nothing to it; they disrupt the balance of nature.

Furthermore, exotic plants may introduce predatory insects or diseases to which our natives have no resistance.

The introduction of an alien species to an environment can be disastrous to the native ecology.  Through evolutionary adaptation, the plants and animals in an ecosystem have developed resistance to the animals and diseases that attack them, but they have had no opportunity to develop defenses against organisms they have never been exposed to.

American chestnut, which dominated eastern American forests for thousands of years, was eliminated by a fungal disease introduced by imported resistant Japanese chestnut nursery stock.  The nuts of the native tree had supported numerous species of birds and mammals, and its leaves fed countless insect species that were food for huge numbers of      birds.  Also, its wood had enormous commercial value.

An ornamental rhododendron imported from Germany introduced another fungal disease called “sudden oak death,” which has killed thousands of oaks in California.  49,000 infected rhododendrons were sold in Georgia.

Normally, evolution is a long, slow process, allowing time for adaptations to occur.  However, human interference can be fast and drastic—much too sudden for nature to adapt.  The introduction of non-native species to any environment can have disastrous unintended consequences by exposing native species to changes they cannot adapt to quickly enough to ensure their survival.  We can help sustain our natural world by planting the native species that evolved here and belong here and by refraining from planting exotic vegetation that may seriously damage our natural world. 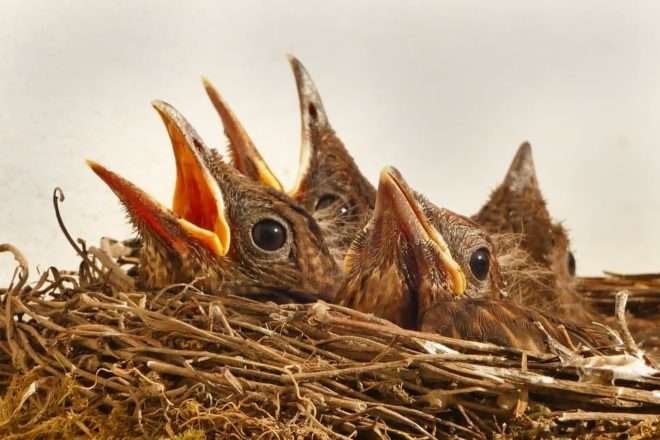 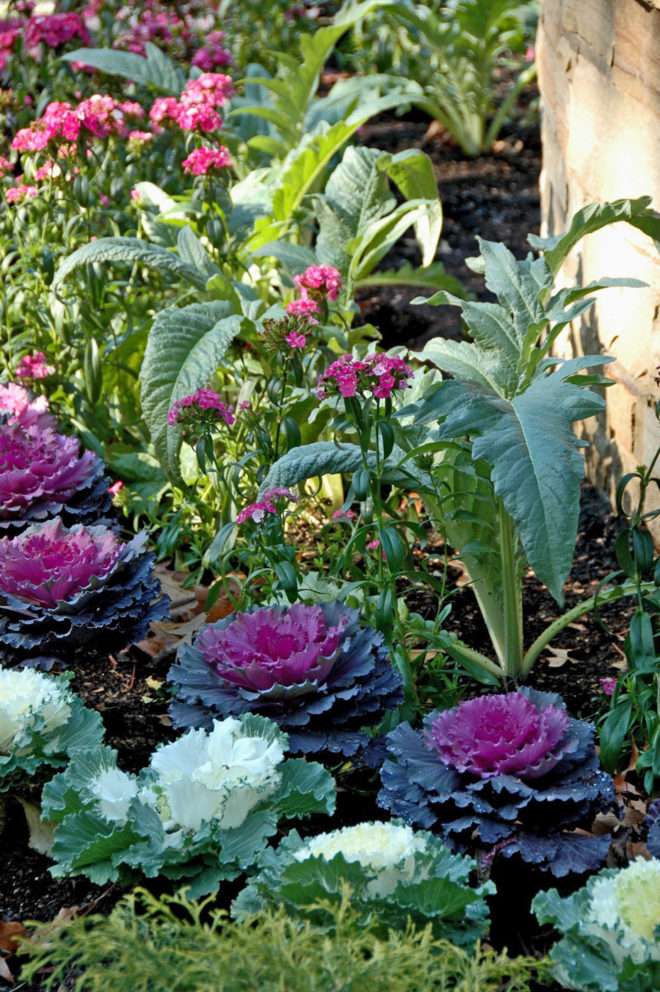 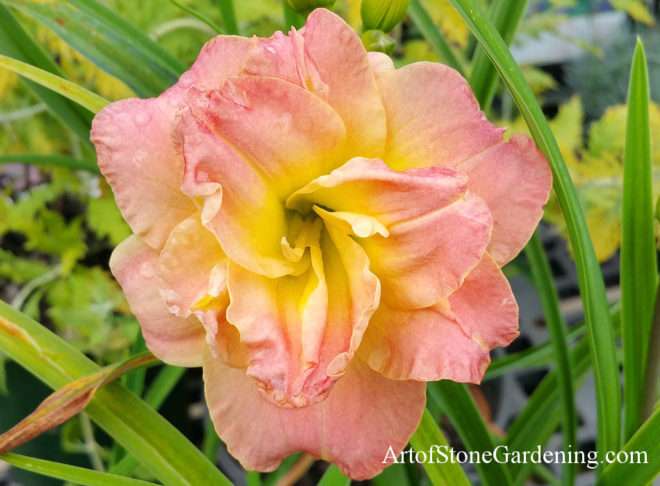 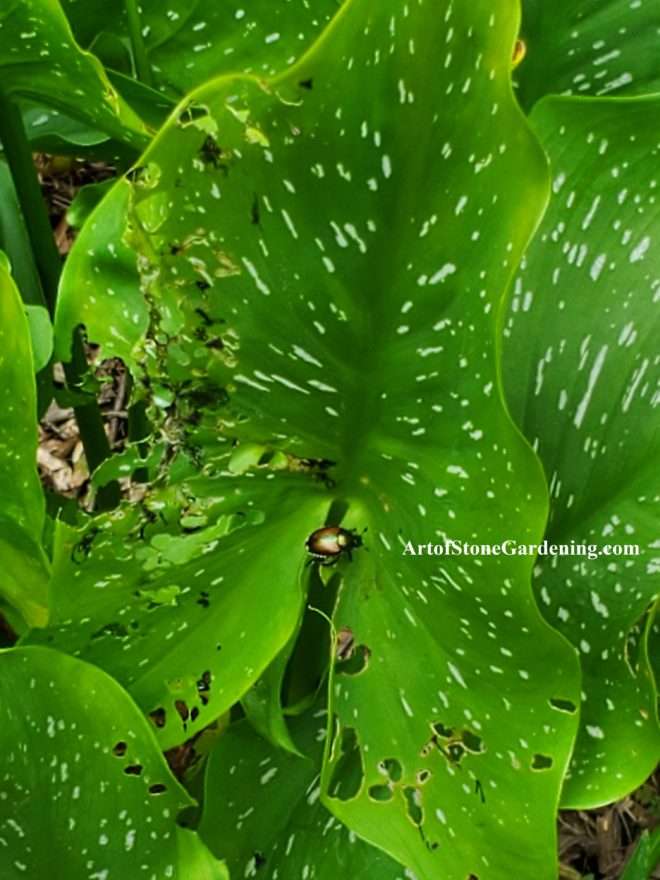 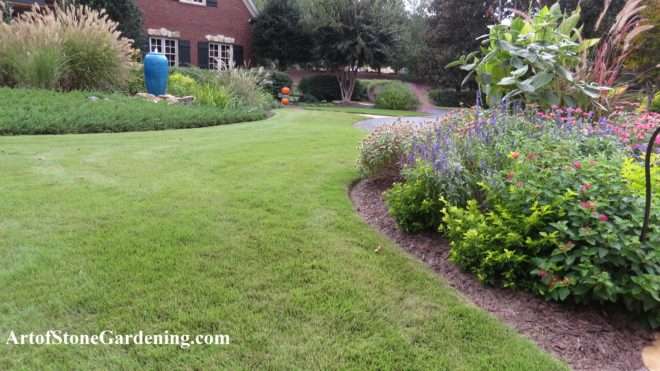 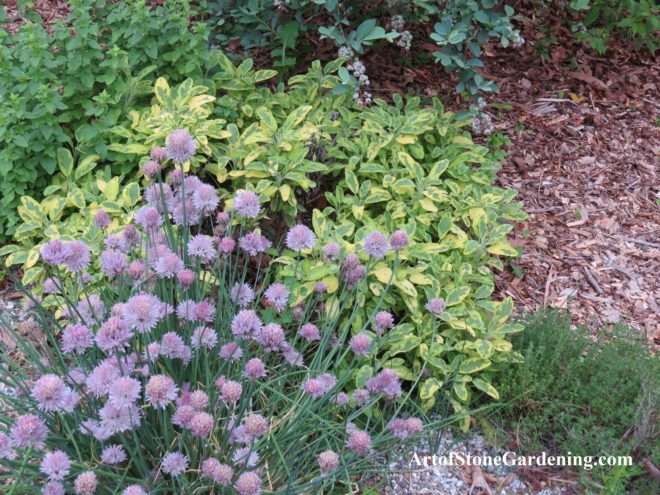